Baby 2 Months, Respond with a Smile 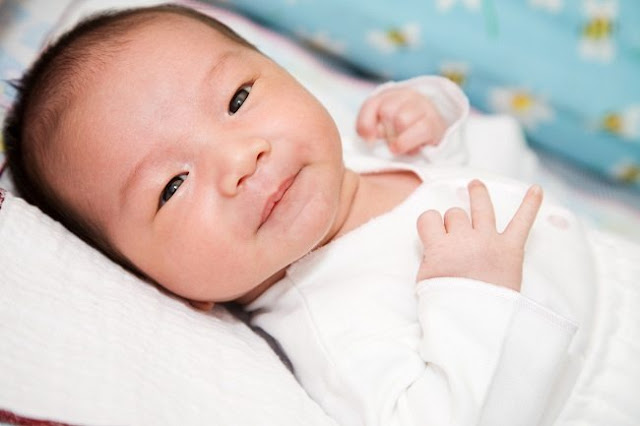 Babies 2 months can start responding with a smile when spoken to or shown something interesting. This is a significant development compared to babies aged 1 month. At around 6 weeks of age, babies can respond to music with kicking or making a sound. The brain and hearing of a 2-month-old baby is more developed than when the baby is 1 month old, so that it can enjoy the music that is played. When entering the age of 2 months, generally a baby boy will weigh approximately 3.8-5 kilograms with a length of 52-56cm. While a baby girl weighs 3.6-4.8 kilograms with a body length of 52-55 cm. Motor Ability At 5 weeks, your baby's movements will be more regular. Body movements such as shock that often occurs when a newborn begins to not be seen anymore. Here are some other developments in motor skills: Can calm yourself by sucking his fingers. The grip of his hand can begin to open and close. Start playing with his fingers. At the age of 7 weeks, babies begin to be attracted to bri
Posting Komentar
Baca selengkapnya 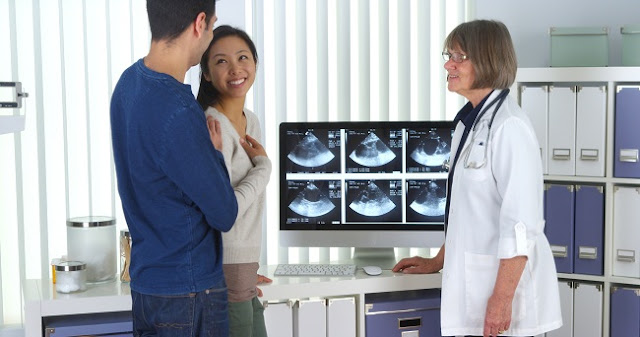 When you are 1 month pregnant, you do not look like a pregnant person. But may have felt certain symptoms, including late menstruation, nausea, and vomiting, or often referred to as morning sickness. Fertilization usually occurs around two weeks after the first day of last menstruation, around the time after the body produces eggs. Until reaching 1 month of pregnancy, the fetus is still a collection of cells called embryos, which continue to divide and develop to become small babies in the following months. How is 1 Month Fetal Growth? When 1 month or 4 weeks pregnant, the baby still resembles a small dot with a length of about 0.2 cm. The cells in the embryo cluster to then develop into body parts. 4 weeks pregnant Embryos begin to develop in the womb. The outermost cells begin to form tissue to the mother's blood supply. While the inner cells form into two, then three layers, and then develop into the baby's body. These layers are: Endoderm: the innermost layer that
Posting Komentar
Baca selengkapnya 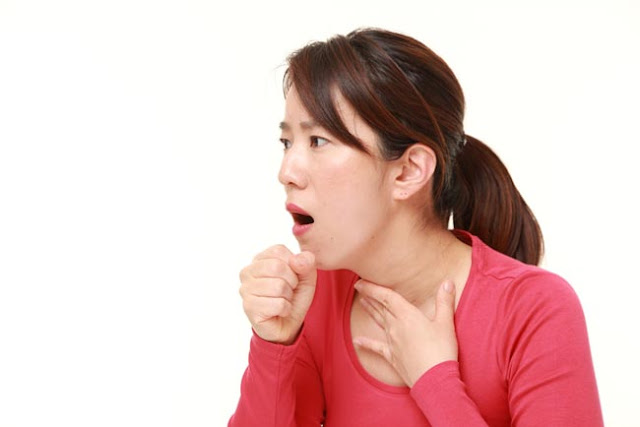 Cough medicine should be consumed according to the type of cough suffered. In general, cough consists of two types, namely cough with phlegm and dry cough. In order for your cough to subside immediately, it's a good idea to recognize a phlegm and dry cough medicine that is safe for daily consumption. Coughing is the body's effort to expel mucus and foreign matter from the lungs or respiratory tract. Coughing can also be a symptom of certain conditions. For this reason, the proper use of cough medicine needs to be adjusted to the cause. Understanding the Symptoms and Benefits of Cough Medicine Generally a mild cough will go away on its own without special treatment in about three weeks. You just have enough rest, drink water, or drink warm lime juice mixed with honey. A new cough medicine is needed if the cough you experience feels very annoying. For proper consumption of cough medicine, identify the type of cough you are experiencing: Cough with phlegm This type of co
Posting Komentar
Baca selengkapnya

Why Can Lower Abdominal Pain Occur 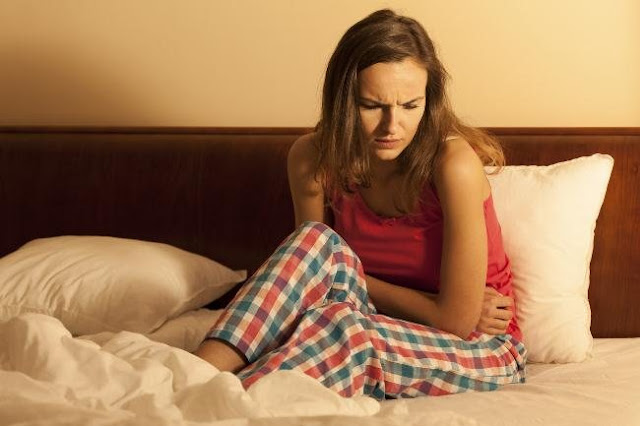 You must have felt pain in the lower abdomen, either mild pain, cramps, or pain like being pricked by a needle. But do you know the cause? In medical science, lower abdominal pain is often described as pelvic pain. This pain can affect both men and women, although it is more common in women. Lower Stomach Pain in Women Lower abdominal pain is more common in women because it is associated with the reproductive organs of women, such as the vagina, ovaries, uterus, cervix, or fallopian tubes. Here are the possible causes: Stomach ache due to menstruation. Ovulation. Pregnancy outside the womb or ectopic pregnancy. Miscarriage. Pelvic inflammatory disease. Ovarian cysts or other disorders of the ovary. Endometriosis. Placental abruption or other disorders of the placenta during pregnancy. Fibroids. Disorders of the cervix such as infection, inflammation, or cancer. Cervical cancer. Inflammation of the fallopian tubes or salpingitis. Lower Stomach Pain in Men and Women
Posting Komentar
Baca selengkapnya 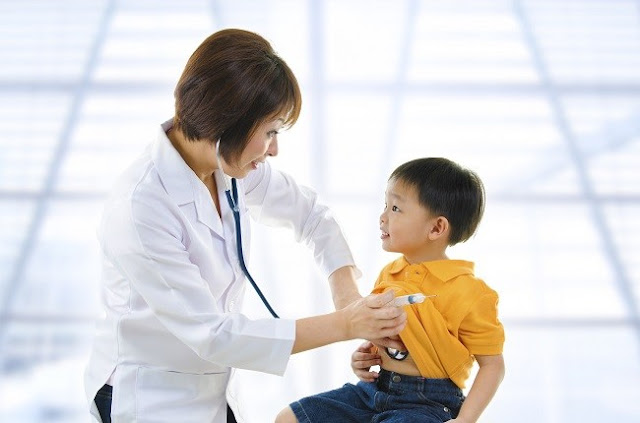 When dealing with vomiting in children, parents often panic. Prolonged vomiting may not be dangerous, but prolonged vomiting should be sought immediately to find out the cause so that it can be treated as quickly as possible. Actually vomiting in children that occurs occasionally and no more than two days, including the normal thing. However, vomiting in children that occurs for days, the frequency is often, and many vomit, need further examination. This possibility is a sign of a serious problem and requires immediate medical attention. Recognize the Causes of Vomiting in Children Some common causes of vomiting in children include: Gastroenteritis or microorganism infections that occur in the digestive system, also known as stomach flu. The signs that appear are usually in the form of diarrhea, fever, and pain Children accidentally ingest toxic substances, such as drugs, chemicals, or contaminated food and drinks. Food allergies. In addition to vomiting, symptoms that appear
Posting Komentar
Baca selengkapnya